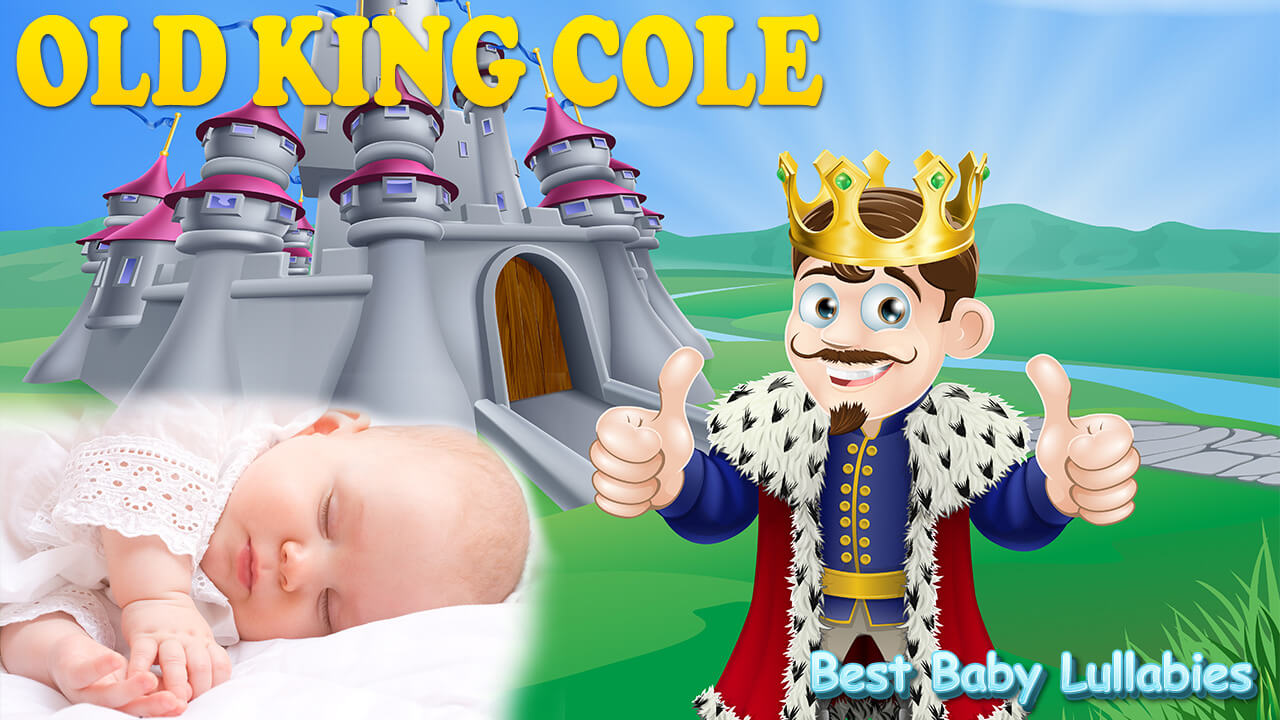 Old King Cole Lyrics dates thousands of years ago to the 3rd century.

However, the fact of the matter is that the real history of this nursery rhyme cannot be traced well. This is because historians find it hard to distinguish between the Cole being implied.

It is believed that there were 3 kings in Britain who had the name Cole.  According to history of kings in Britain, the author (Geoffrey of Monmouth) indicated that king Cole was the king of all the Britons.

The original version of the song is:

More on this Topic 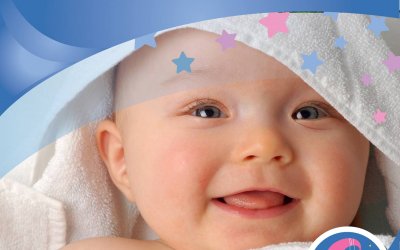 Sleepy melodies and relaxing tones help your babies bedtime routine and prepare her for sleep time. Enjoy our calming baby sleep music with your baby to create a  peaceful bedtime every night. Sweet Dreams From Best Baby Lullabies. Listen now! Stream On: 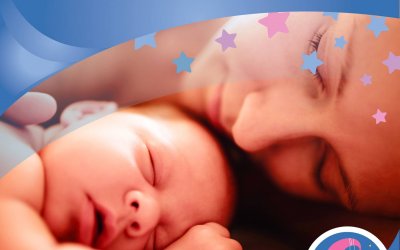 We compose music in a wide range of music styles which is written especially with babies and children in mind to help calm, relax and soothe even when it is not bedtime or naptime. Our nature sounds with rain,ocean waves,birdsong music  for example can be listened to,... 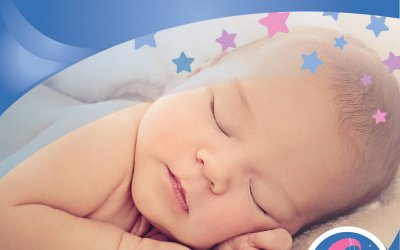 Playing baby sleep music as part of your bedtime routine can help your baby sleep properly and consistently, plus it is highly important to have a routine for sleep and naps. This is important so that your baby can naturally develop the tendency to follow a good...

How To Put A Baby To Sleep With Colic

Colic is the most likely cause when your baby cries for long durations without an apparent reason. Babies tend to have colic any time during when they’re two weeks old up to three months old. Since you never know why your baby might be crying for hours without an end,...
Read More

How To Get A Newborn To Sleep In A Crib

Baby and Parents Room-sharing Concept During the earliest days of baby’s life, parents choose to make them sleep along with them. By time, they prefer to room-share. Room sharing is placing your infant’s cot in one’s own bedroom instead of a separate room or nursery....
Read More

Should Newborns Sleep In The Dark?

The answer to the question of whether babies should sleep in the dark is YES! It’s essential when training a baby to sleep at night to use light and darkness strategically. Babies have no problem sleeping in the darkness, but you should be careful when you utilize it....
Read More

How to Make a Newborn Baby Sleep Faster

How Do You Make A Newborn Sleep Faster? Babies do not have systematic sleep cycles until about 6 months of age. While newborns sleep about 16 to 17 hours per day, they may only nap 1 or 2 hours at a time. Every new parent thinks they are ready for the sleepless nights...
Read More

The best white noise for baby sleep sounds like the noises that your baby hears in the womb. Before birth your baby hears his mothers voice, heart beat, digestion sounds and all sorts of noises from the outside environment. The possibilities for baby white noise are...
Read More

How To Make A Newborn Sleep Fast

Newborn sleep causes many a sleepless night for new parents! Most parents hope that bedtime is going to be this angelic moment with their little one. A sweet time of loving affection, deep calm and  sleepy dreaminess. However, getting a newborn baby to sleep fast is...
Read More

Why Is My Baby Not Sleeping?

WHY IS BABY NOT SLEEPING AT NIGHT? One of the main reasons why your baby is not sleeping at night is that your baby is yet to develop their own internal rhythms. Parents sometimes  expect unrealistic things and want their baby to adjust to their new world very...
Read More

Why Does White Noise Help Babies Sleep? Believe it or not, white noise machines do actually help babies sleep. It’s not just a marketing gimmick. Before being born, your baby spend months inside their mother’s womb. Inside there, it’s pitch black. It’s also full of...
Read More

What’s the Best Way to Get My Child to Go to Sleep?

How to Get Children to Sleep at Night Putting a child to bed is either easy or one of the biggest challenges that you’ll face as a parent.  There’s really no in-between. For most parents, the latter is the usual scenario. This is due to a lot of factors. However, the...
Read More

When Should You Start Establishing a Baby Bedtime Routine? We humans are creatures of habit and this holds true even as babies.  Fussy as they are, getting babies to fall asleep has less to do than putting them in their cribs or your bed than it does with whatever you...
Read More 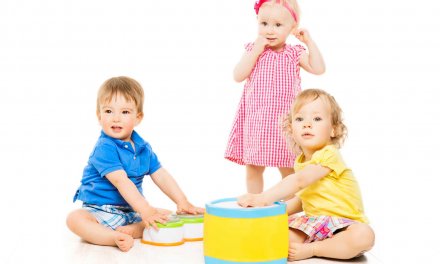 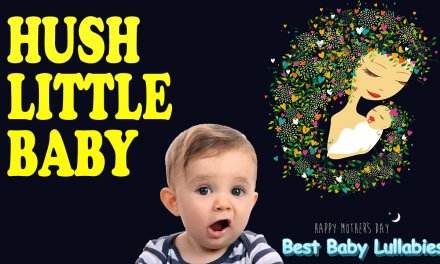 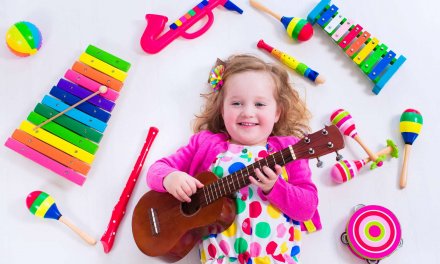 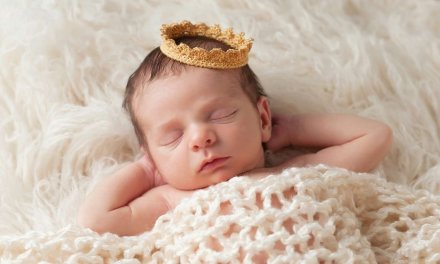 How To Use Lullabies As Part Of Your Baby Bedtime Routine

Any cookies that may not be particularly necessary for the website to function and is used specifically to collect user personal data via analytics, ads, other embedded contents are termed as non-necessary cookies. It is mandatory to procure user consent prior to running these cookies on your website.